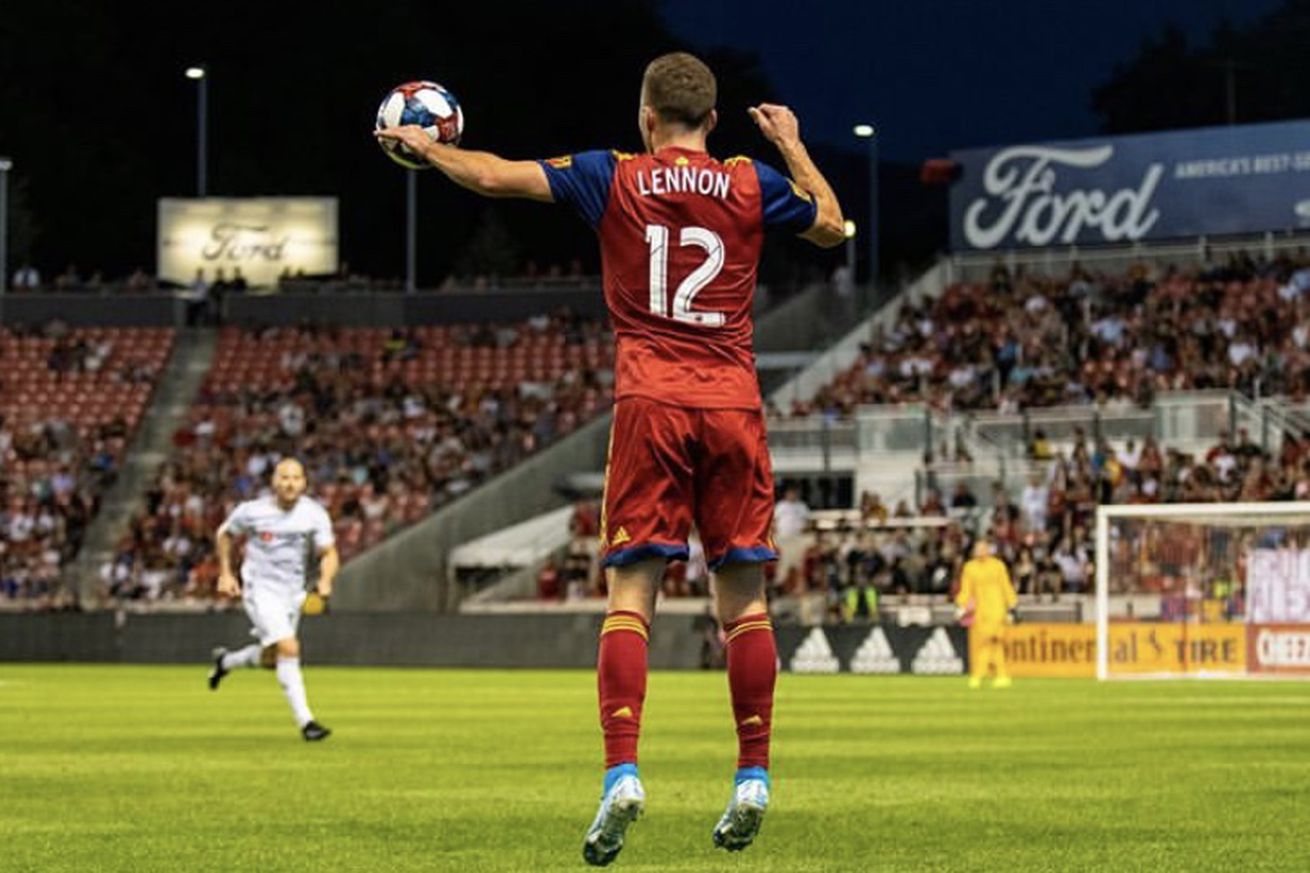 Lennon’s move comes with a substantial outlay for RSL.

The moves have begun, and with that, one might imagine that more than just that is in progress.

It’s an interesting move, because Lennon’s status as a homegrown player has made him a fairly important figure in the club’s roster-building. He’s also proven an important player, having been deployed out of position at right back repeatedly, often when there were injury crises defensively.

“Brooks has been an integral part of the RSL family for years, starting with our Academy and excelling at every level along the way. To be able to get an offer of this value speaks to his development as a player. We are in the fortunate position that we have enough depth to make a trade like this and the Allocation Money we acquired creates an opportunity to further improve our roster.”

Lennon played at the Real Salt Lake academy, where he was repeatedly scouted by Liverpool. He later signed for Liverpool and played as high as their U-23 squad before returning to RSL.